Time for another look at some of the great work featured in the forums at Craftster. Note: Although they’re the pick of this week, they may have appeared before this week.

Labyrinth is still a great film, but when watching the bit with the Fireys (one of the best tunes in the film) there’s no denying that the blue screen stuff looks a bit clunky these days… Sigh. Calixita, however, knocked the ball out of the park with her Felty Fiery, complete with detachable head! So cool! 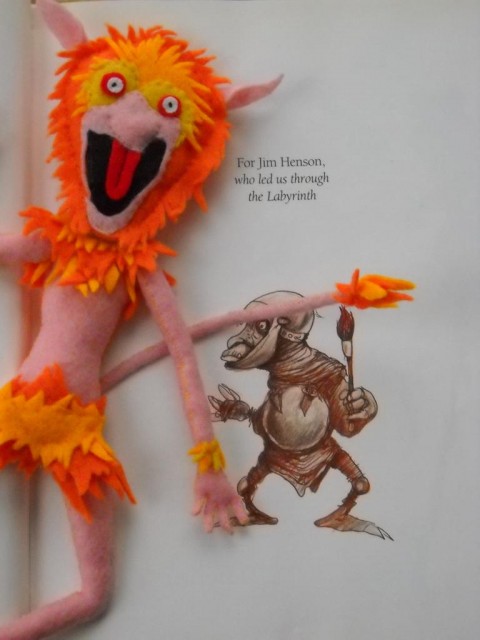 See the original Craftster post here, and be sure to come back next week for another great pick from the forums!