Faig Ahmed is a textile artist from Azerbaijian. 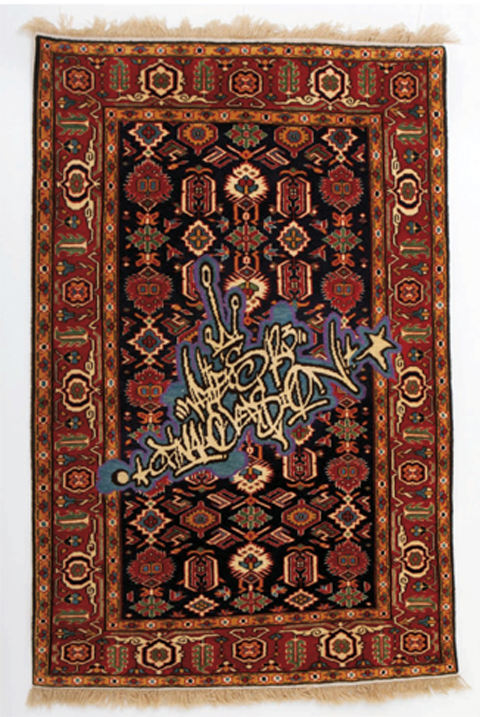 “Faig Ahmed explores composition of a traditional Azerbaijanian carpet by disjointing its structure and placing its canonic elements into open space. Carpet is more a time structure than a graphical one. Initially it was considered as a sophisticated sort of writing rather than a mere decorative piece. And to read those written signs is a temporal process. 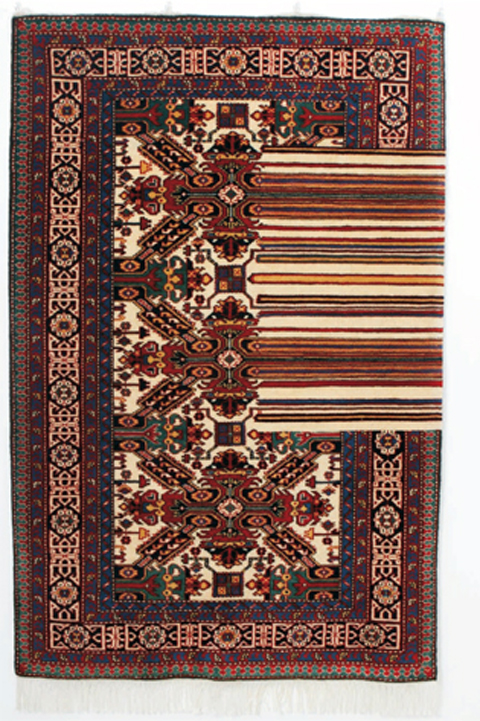 “By separating those signs and symbols Faig switches the carpet from two-dimensional plane to three-dimensional space where it comes to life. Basically the artist trenches upon a sancta sanctorum of Azerbaijanian carpet-making tradition. But being a modern-day version of a God’s fool the artist easily gets away with it. With this technique the artist translates traditional carpet language into universal language of contemporary art, making it understandable for the rest of the people.” 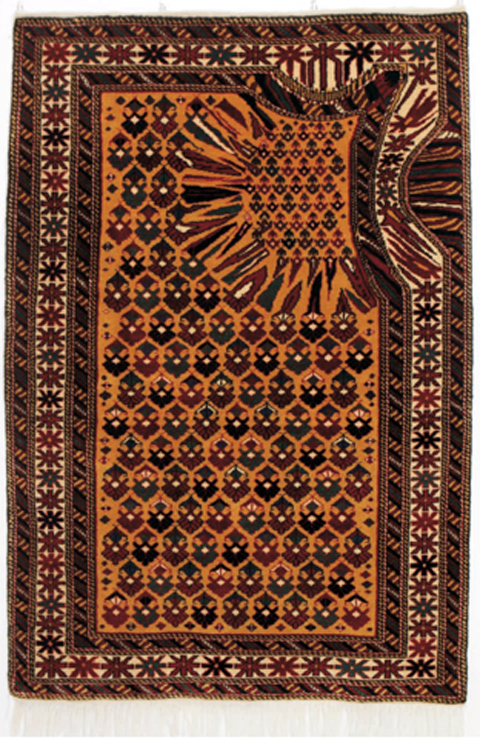 “I’ve been always fond of investigating and researching every detail of anything that had interested me and sometimes this researches reached inconceivable depths mixing up with my imagination. I’m heretofore harried by a question others have left in childhood – “what is inside?”.  That’s why I’m changing habitual and visually static objects making them spatial, giving them a new depth. And this as if reveals the essence of this object – the object that was mediocre just a minute ago.”

I can only just conceive of the foresight and planning it takes to create a traditional woven carpet, let alone the kind of work that Faig produces. Taking the traditional format of Azerbaijani rug and then embedding glitches into it, or transforming it into a mututed form, this works blows my mind. 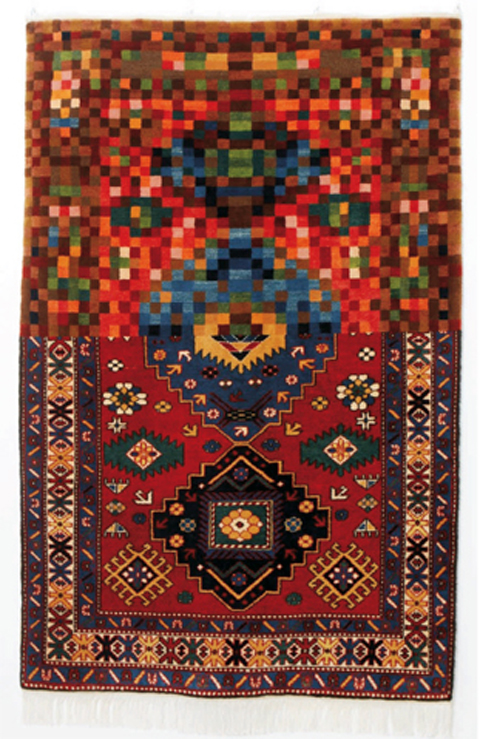 Seeing an exploration of the form like this really excites me. It’s great to see how the concept evolves in Faig’s work and how he pushes at the boundaries and alters our perception of the form. Truly terrific work and I would die to have one of these at home. 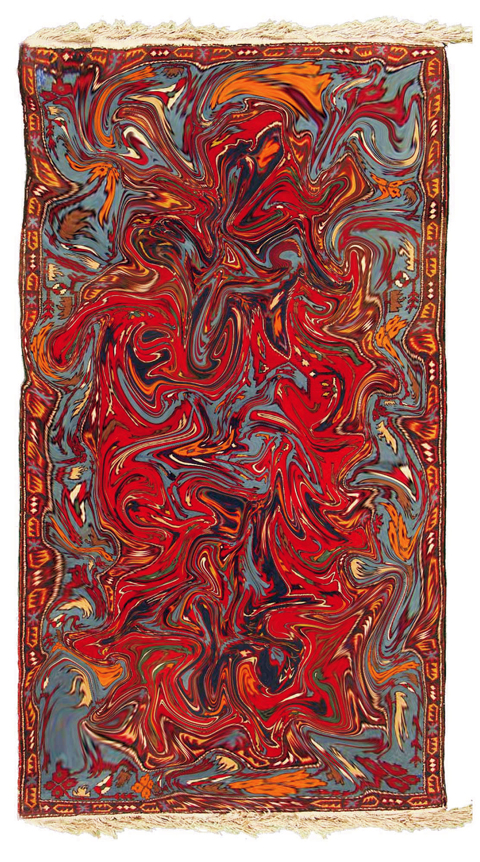 You can find out more about Faig’s work at his website, but I’m sure you’ll see a lot more of him in the future.