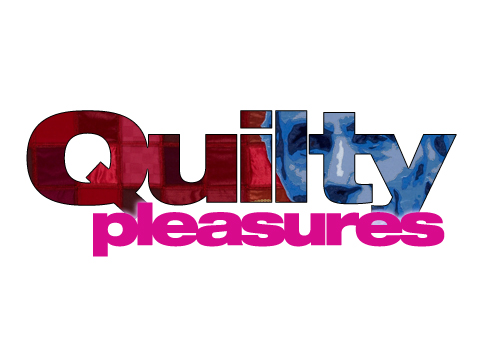 The finishing of a quilt… 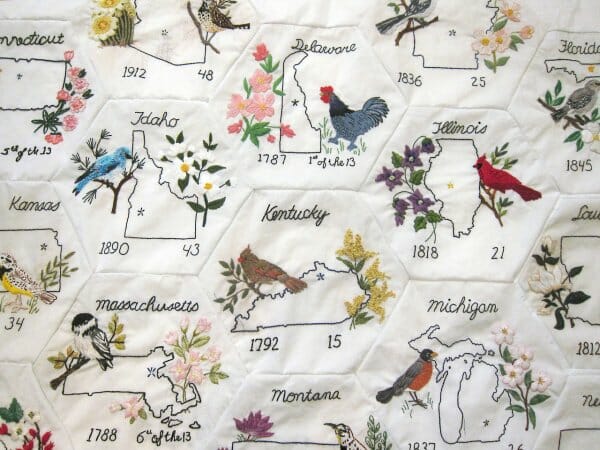 Shannon Downey is the creator of a popular website called Badass Cross Stitch and she is also a woman who is committed to finding unfinished needlework projects where ever she can. She will often finish the projects so the soul of the maker can perhaps rest in peace – the finishing of a quilt. I love this concept as I feel the same way when I see old finished items at my thrift store. I take them home so the are still loved. 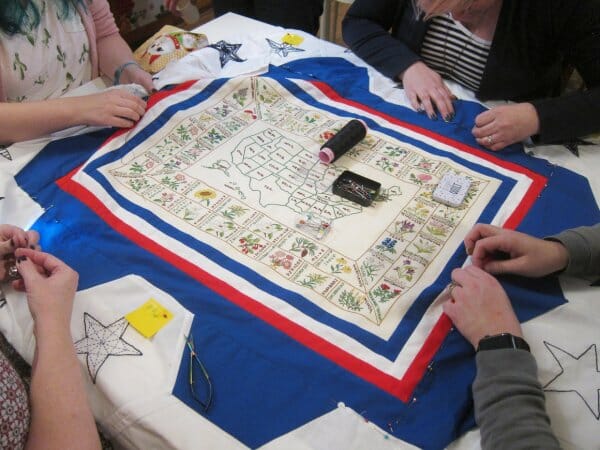 On one of Downey’s journeys to find unfinished projects she came across a quilt. It was, obviously, unfinished and she learned that it was the project of a woman, Rita Smith, who died last year at the age of 99. This quilt was comprised of individual blocks that depicted the States. For each state there is an outline of the state, the year it was admitted to the United States, the ranking number of the state, the state bird and the state flower. 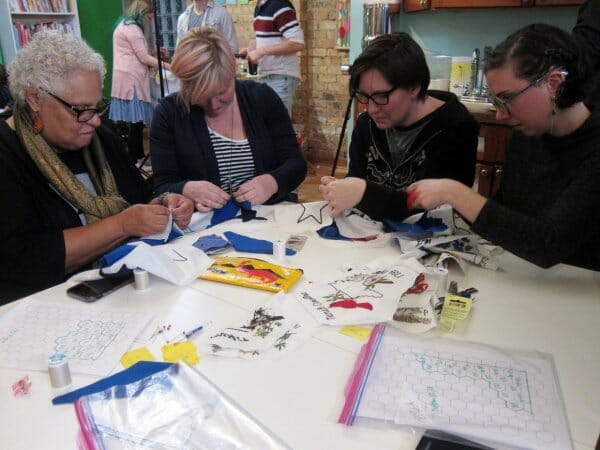 The story does not stop there. It does not stop with the finishing of the quilt either. Downey knew she could not finish this alone and sent out a request for help through her widely followed Instagram account. Over 1,000 people responded within the first day. She set some simple guidelines to the earliest responders along with a block. One of the women who responded, Phyllis Liu, embroidered a poetic message in a script that was actually created by women in the Hunan province of China. This example provides a perfect illustration of Downey’s passion and work which is focused on the deeper connection between women and their traditional domestic crafts. That connection transcends ethnicity and culture. 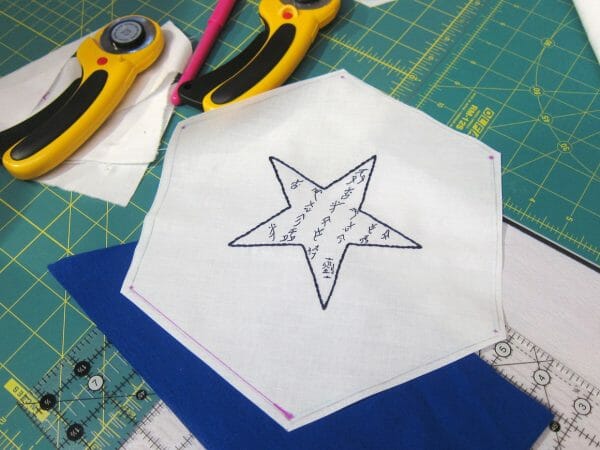 Through the process of completing this quilt Downey delved further into the complexity of this connection. The finishing of this quilt brought many women together and discussions about women and this craft began to flow. There was the recognition how, more often than not, it is the white culture that dominates design, such as seen in the sort of Colonial nature of the quilt. One woman noted that more Native cultures in the United States should be recognized in such work. Another woman said she was reminded of a quilting group, Gee’s Bend, which was a group of African American women who used quilts/quilting as a form of resistance and to record their history. 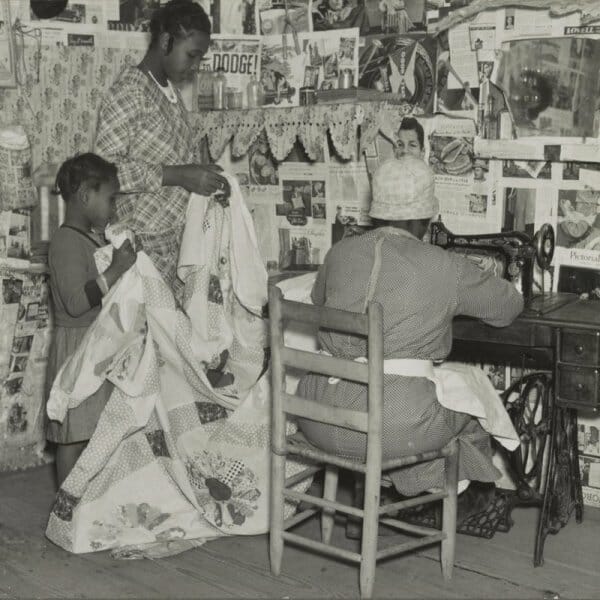 I could go on and on about Downey’s journey and the journey of the women who helped finish this quilt. I just wanted to give you a taste of the depth one can discover in a quilt. The information presented was gleaned from Claire Voon’s article The Surprising Complexity of an Unfinished American Quilt. It is a must read. It speaks of so much more than I am able to present here. Please head over and read her article! Below is the finished quilt. 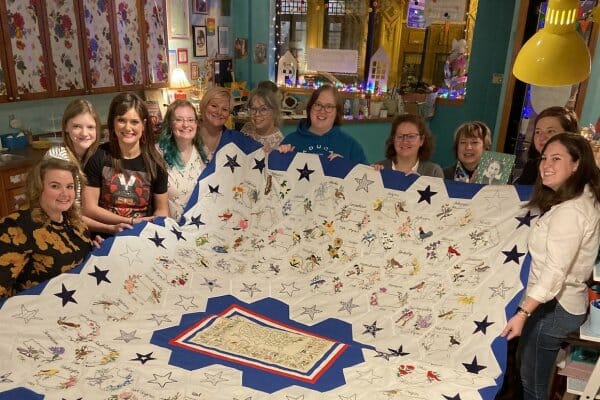 I do a little bit of everything and love all forms of creativity. I have made a living with fabric design, miniature work, commercial artwork and many other things. Most recently I designed, and make and sell, The Floss Inn which is for needleworkers. Thrilled to be here!