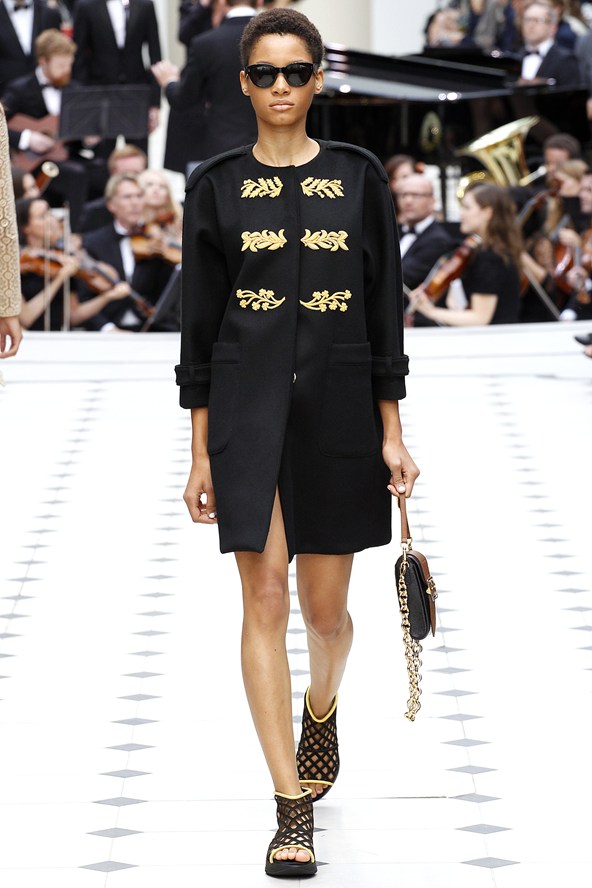 British embroidery house, Hand & Lock have supplied the royal family and Britain’s Royal Forces with embroidered accoutrements and regalia for the last 250 years. In recent years, there has been a new type of customer taking an interest.

The central London atelier’s cords, military laces, gold work badges and trims are now finding their way into the catwalks’ of Paris and London. 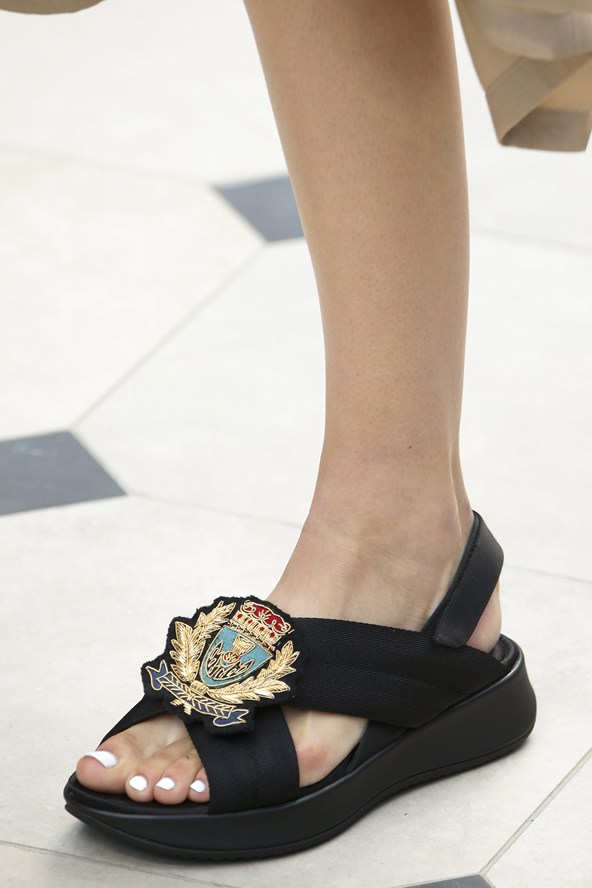 Haider Ackermann, the designer tipped to succeed Karl Lagerfeld at Chanel, hand selected gold military laces and braids for his SS16 collection that debuted at Paris Fashion Week in June. The trimmings were used to, in his words ‘switch it up’ adding a rich contrast to his otherwise dark palette. 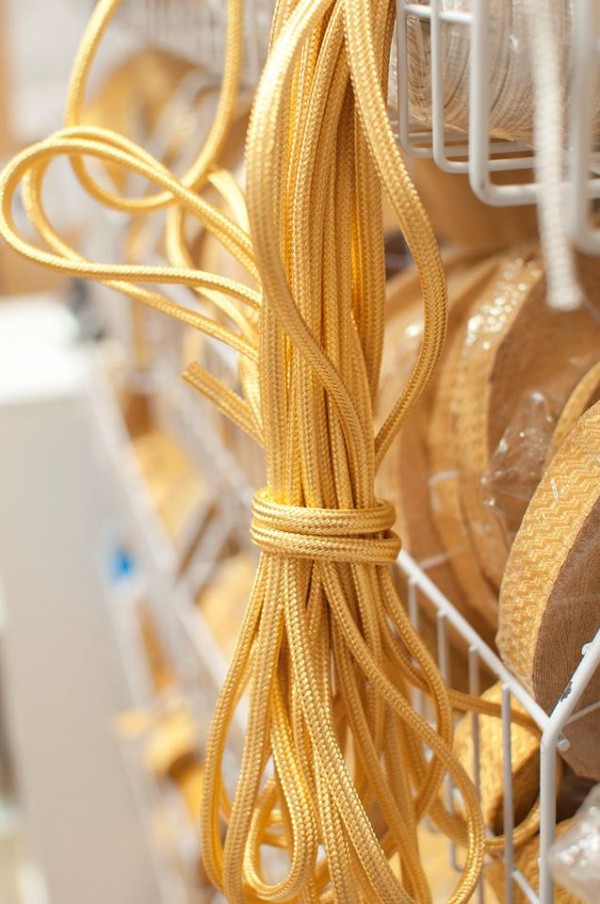 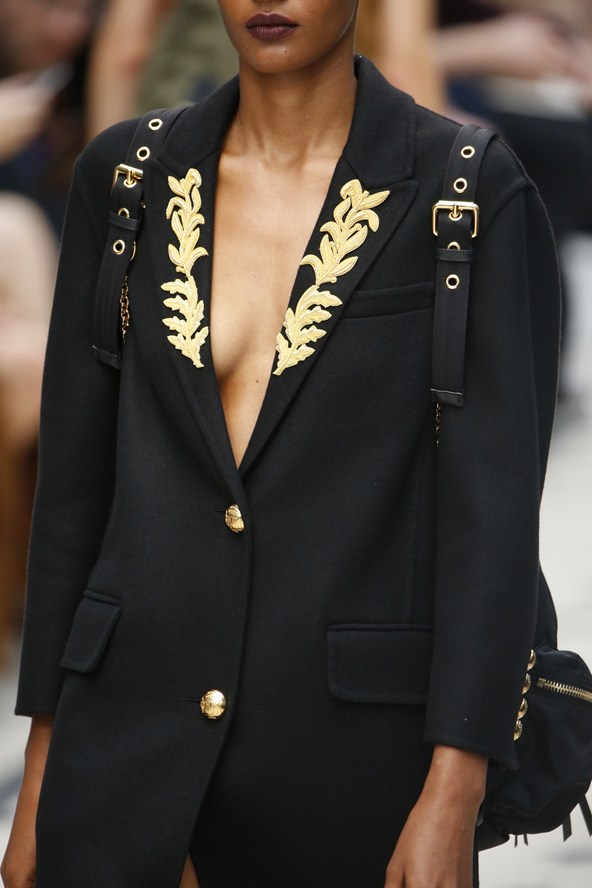 Last season the Burberry must-have was its cashmere monogrammed blanket poncho first worn by Sarah Jessica Parker, Rosie Huntington Whiteley and Cara Delevigne. The large monogram was tested and developed with Hand & Lock to get the perfect size and setting. 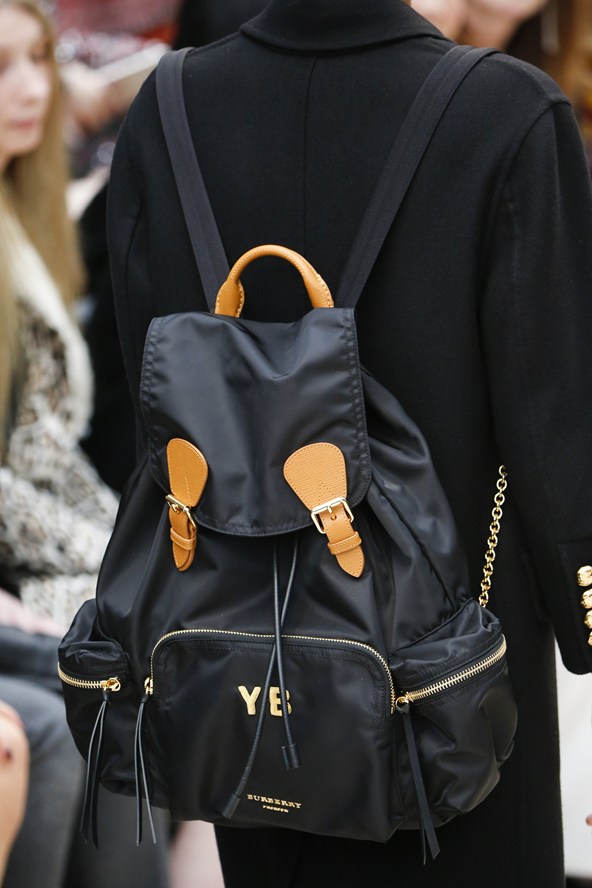 This coming season’s must have will undoubtedly be the monogrammed rucksack featuring a monogram with hand made Hand & Lock goldwork letters. Each letter takes around two hours to embroider and is made with extreme care from wire bullions with a 0.01% gold content.