The first Cutting and Stitching Edge of 2009 introduces Lou Trigg. She is a mixed media artist, who has worked with animation and illustration. 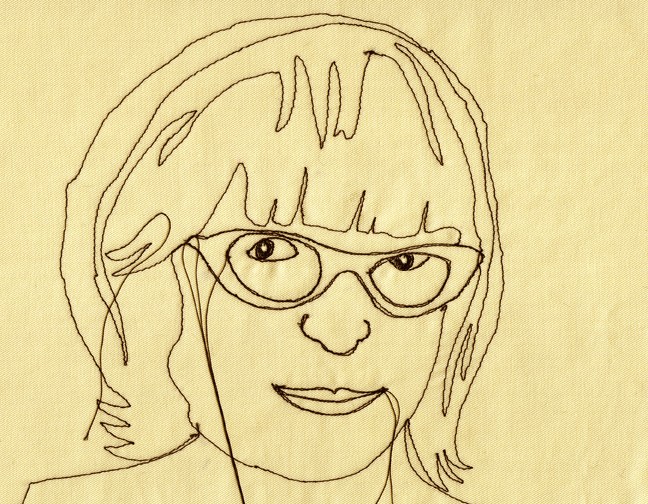 On her site she has two main pieces of work. The film “Memories in Spaces” is stop motion animation of a series of events – the juxtaposition between the innocence of the toys in the film and the disturbing nature of some of the scenes is quite powerful. It is safe for work (fret not) but it’s a brief voyage into strange territory. I do like the ending though, where the cast all take a bow; it rounds off the piece nicely. 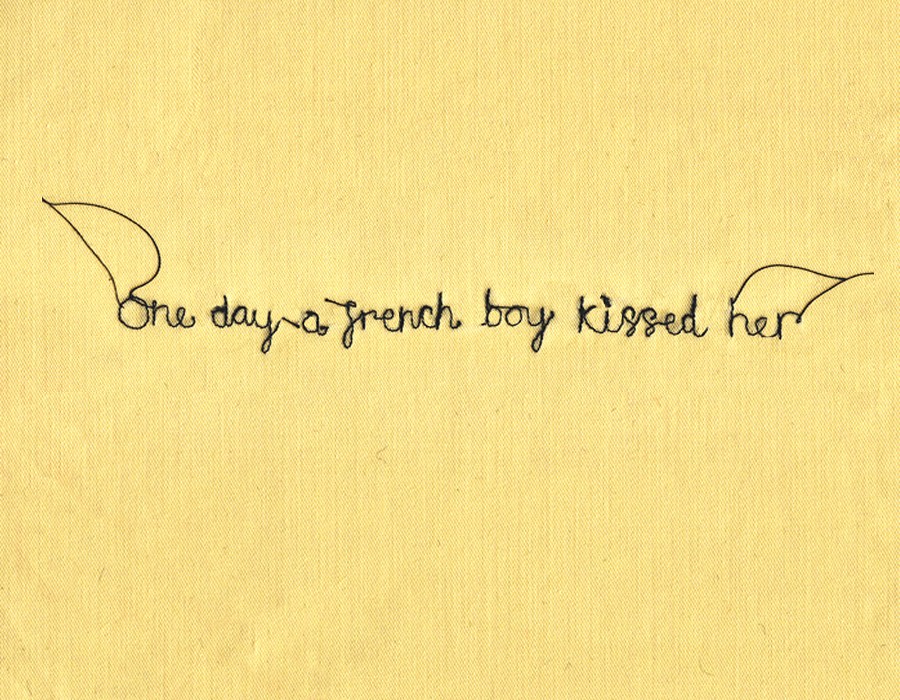 Her other main work, “The Invisible Woman” is a collection of “stitchures” that (in her words) “investigate the internal and external reality of the invisibility of ‘women of a certain age’ “. 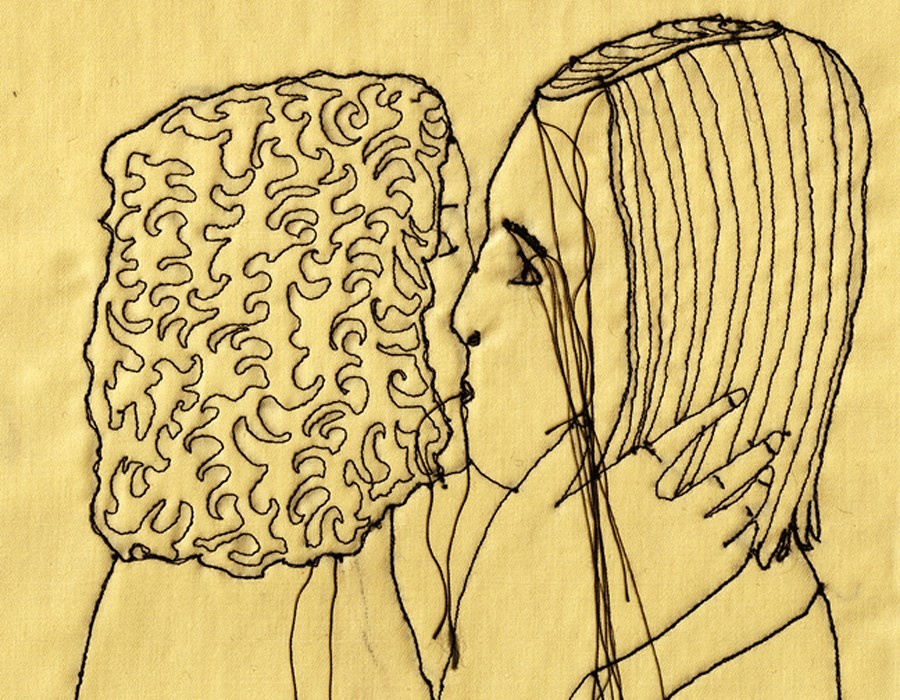 Once again, the simple beauty of the stitched illustrations belie some dark tales, and the life of the Invisible Woman is not as wonderful as you might hope. 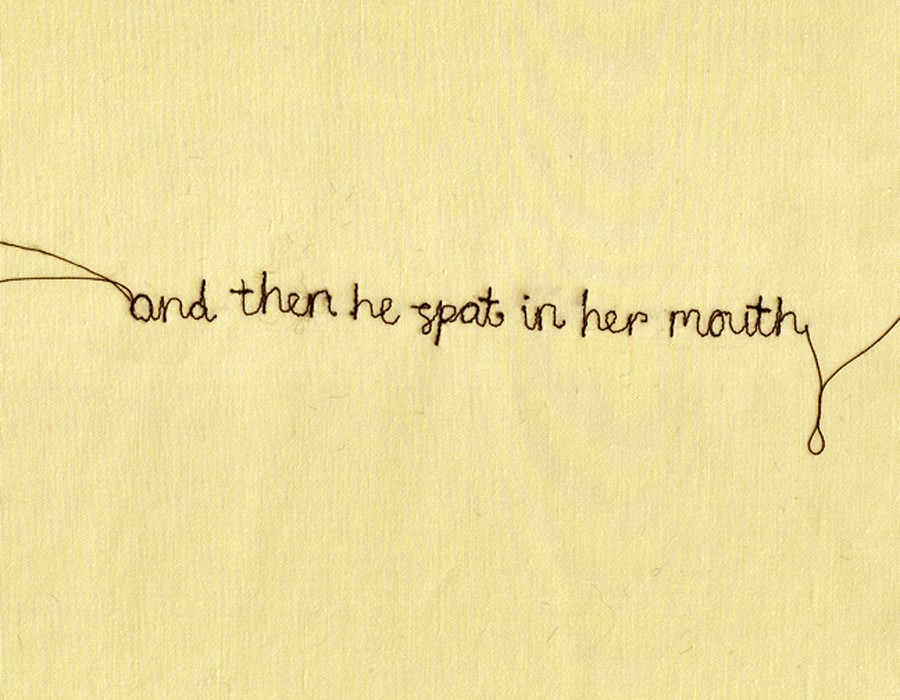 It’s worth taking the time to watch the whole Invisible Woman sequence. As well as being an engaging tale, you get glances into Lou’s personality – clearly she’s an person with a wry sense of humour, but an intelligent observer of societal norms and their impact.
It’s great work.
What do you think of her work?