Megan Whitmarsh is a multi media artist from Los Angeles. 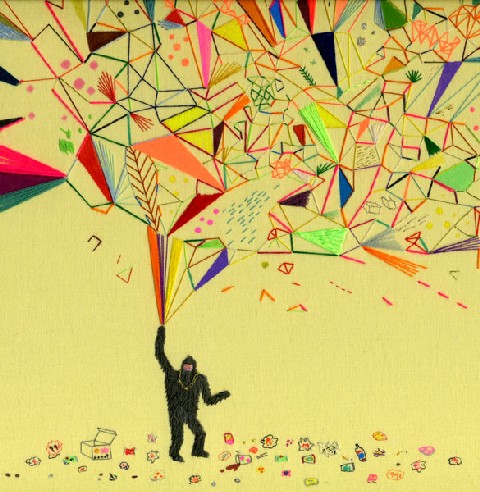 Her illustrations and stitched works are playful with colourful exuberance. There is a definitely retro feel to some of the work, and it reminds me of visions of the future that were made in the 1980s. She says her work of late has been largely influenced by motherhood. 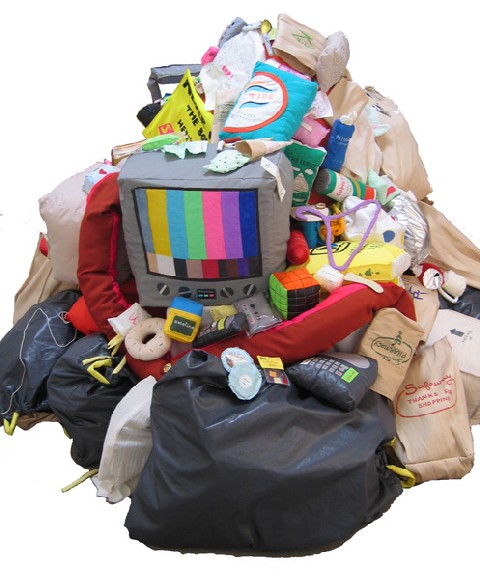 Her 3d embroidered trash piles are her way of coming to terms with the amount of waste in the world; she believes her quaker upbringing has increased her sensitivity to the excesses of modern life. 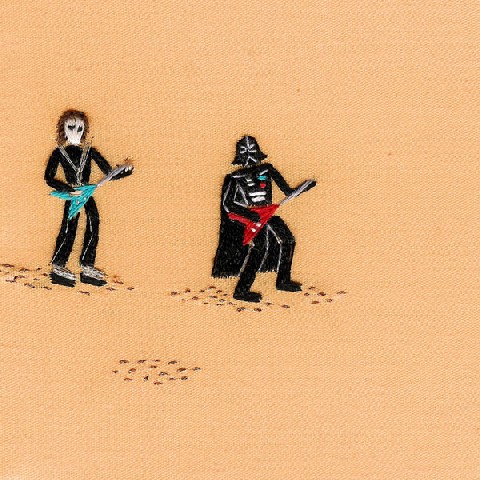 Her work has been exhibited in various places around the world. I think she’s fun and gritty, edgy and innocent. Quality. 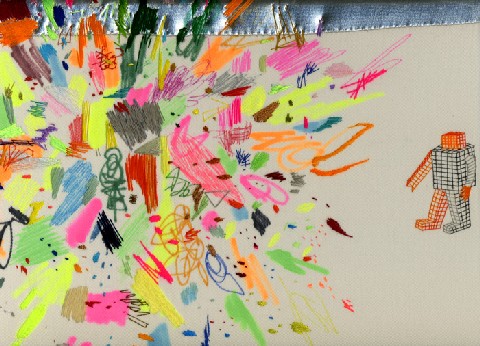