Just as Alice fell down the rabbit hole and into Wonderland, Neroli Henderson

literally tumbled from one world and ended up somewhere quite unexpected… 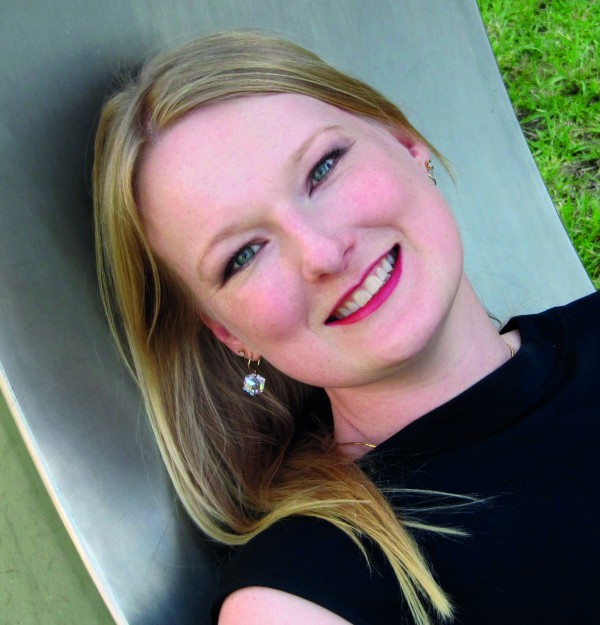 “I guess you could say I fell into textile art.” After a nasty fall, Neroli’s life changed drastically. “During all of this time, I lived by myself and this time period still remains the most dominant theme in my work. I am frequently using different textile and mixed media materials and techniques, but the feeling of loss, isolation, vulnerability or lack of control permeates almost all the pieces I create”.

“While my work often has figurative or representational images of nature, the main draw card for me is the catharsis of the emotion they contain and my aim is that others feel something when they look at them.”

“I feel my art is at its most poignant when it speaks from my own experiences or documents the emotional struggle of others close to me.”

“The last year has been the most amazing yet – I’ve started exhibiting at shows and won 5 awards including judge’s choice at the biggest show in Australia (The Quilter’s Guild of NSW) and an Honorary Nomination at the 2015 World Quilt Fair in the US. I’m so excited at what the future holds and can’t imagine ever giving up the texture and magic fiber and stitching affords my art.”

Find out more about Neroli Henderson on her website.