After last month’s post, I’ve received a lot of mail from extremely helpful and concerned people regarding the Etsy situation. (and yes, it is a situation) I have much to share and many questions to ask the rest of the millinery and crafting communities. I even received a letter from Etsy HQ.

I’ve just had the most exhausting weekend that was the end of the most exhausting two months of hat-making that I have ever experienced. I had a trunk show yesterday at Goorin Bros., which was lovely and they were very excited to have me. Unfortunately, the public was not so interested. So I’m a little bit down in the mouth and my brain is full of fuzz. There were days and days of 13 hours of straight stitching which extended back through a series of projects that have just completely overwhelmed me. 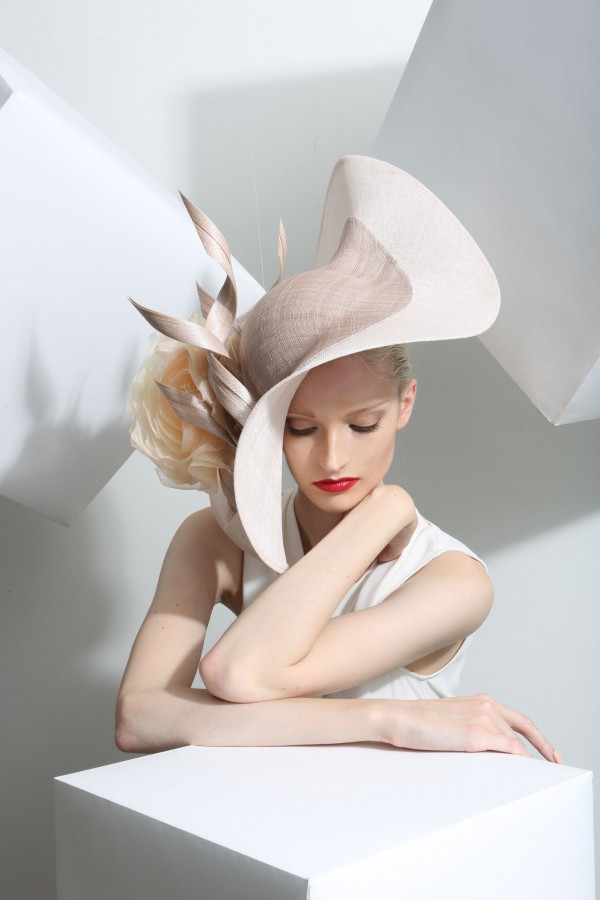 So I’m going to plead exhaustion and repost a really great video about, arguably, the greatest milliner of our generation, Philip Treacy. Set apart the fact that it has something to do with Camilla Parker Bowles. Whatever. Watch the process of a master of his craft.

And drool over those hat blocks.

I promise that soon, possibly even sooner than next month’s Millinery Operations post, we will begin a conversation about the ways that we can fix The Etsy Situation.

Philip Treacy millinery from Victoria and Albert Museum on Vimeo.