Welcome back everybody! The last few months we’ve been looking at contemporary fiber artists, this time I thought we’d look at a tradition that is wholly North American.

Porcupine quillwork may just be the oldest form of Native American embroidery. According to Needlework Through History, it dates back to prehistoric times. This type of work was prolific among Woodland region tribes, which is also lines up with the porcupine’s natural range. 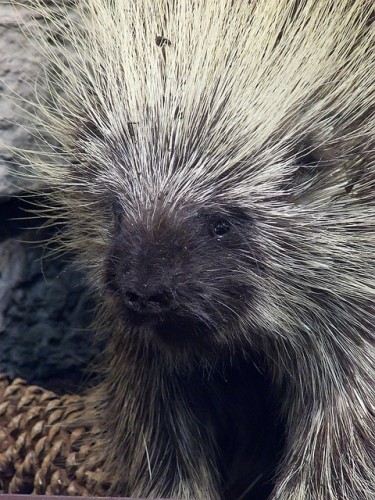 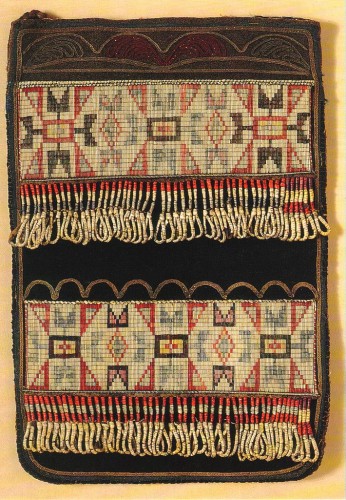 Quills cannot be used until they are softened and flattened. To prepare them, it was common for the artist to hold the quills in their mouth, softening them with saliva and then flattening them by pulling them out through their teeth. However, tools made of antler, bone or wood were also used to accomplish this. Holes were punched through the quills using an awl, and then they were stitched on to the foundation material using sinew thread. The foundation could be anything from cloth, to hide, to birch, depending on the piece. 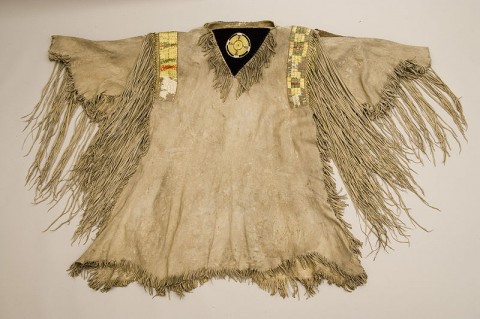 Traditional quillwork stitches include lines, zig-zag, sawtooth, as well as wrapped edging, multiquill plaited, and loom weaving. Nativetech.org has a really thorough site that has clear pictures and instructions for quillwork.

Because we are looking at an art form that spans so many different tribes, I loathe to try to assign meaning to this technique. What might be true for the Blackfoot tribe could likely have a completely different significance to the Dene, so I won’t do my usual, “This placement means this, this color means this, this design means this.” 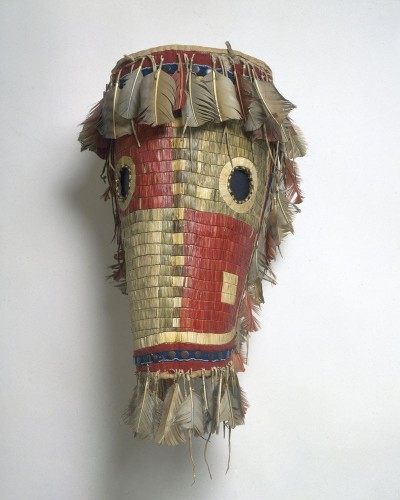 I will say however, that after 1840, glass beads became readily available and began to overtake the use of quills in most tribes. Fortunately, it has not died out. Quillwork is still found in MÃ­kmaq, Sioux, Cree, and Ojibway cultures among others.

Here’s a tutorial for quillwork I found on youtube, the sound’s a bit cicada-y, but overall it’s pretty good.

Anyway, this article barely scratches the surface of this tradition. I hope you click the links and read up on individual tribes to learn more!

Resources for this article include Needlework Through History by Catherine Amoroso Leslie and Embroidered Textiles by Sheila Paine.